A new decision in E[Q]T Bluegrass vs. Blaney, Johnson and others has been issued by a Ritchie (and Doddridge and Pleasants) County Circuit Court Judge Sweeney.  It favors a mineral owner over a driller.

The mineral owner owned a majority interest in two mineral tracts that were leased, but did not have pooling provisions.  The mineral owner had only been receiving flat rate royalties.  The mineral owner was a sophisticated land owner and was interested in development, and was  willing to sign a lease modification with EQT to modernize the lease to allow pooling and horizontal drilling, but only if EQT would agree to modernize the financial and other terms of the lease.  The mineral owner only wanted the same lease modification terms that it had negotiated with other drillers.  EQT would not agree to those same terms.  Instead, EQT ‘s landowning company purchased some of the other interests in the property with the intent of filing the partition suit, and then did so.

Judge Sweeney had practiced in oil and gas law during his career as an attorney and he is well aware of pertinent issues and the developments in oil and gas law.  He was reluctant to let a partition suit proceed in that situation since it would turn a mineral owners interest in land and the development value of the minerals in the land into a cash buy out when the mineral owner was interested in development.  The judge also pointed out that oil and gas companies could easily outbid private citizens at a partition forced sale.  The judge denied the partition that the driller wanted.  The mineral owner was represented by Scott Windom. 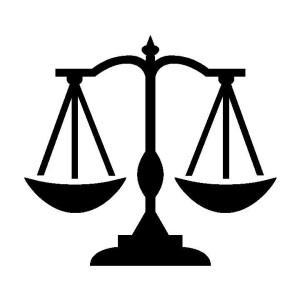